Greenleaf is a full-service landscape maintenance company that has been serving the greater Spokane area since 1980.

Go green with Greenleaf! We are committed to the health of the environment and we are proud to offer earth-friendly services.Call, email, or fax us today to request a free estimate.

(509) 536-2885
Our website is currently under construction.
We offer the following services:

Here are some of our satisfied customers: 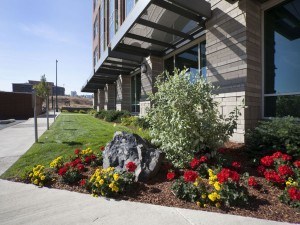 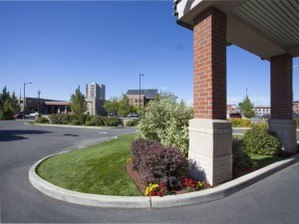 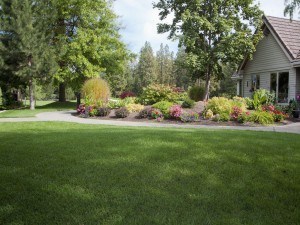 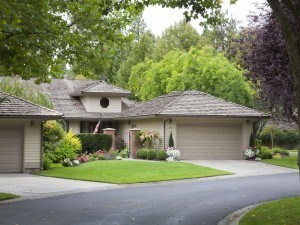 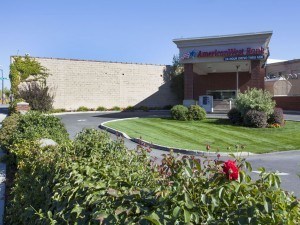 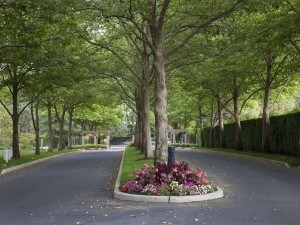 The Greenleaf Story Began in 1980. 39 years ago, Spokane native Dan Gaffney returned to the Inland Northwest after studying landscape maintenance in Corvallis, OR. While at school, he worked for a top retail nursery and began his life-long pursuit of proper horticulture care and continuing education. When Dan returned, he decided he wanted to provide proper horticulture care and to meet or exceed industry standards in his field. Much of Greenleaf’s success can be credited to Dan’s personal motto from the very beginning: “Good enough isn’t good enough for Greenleaf standards.”

With a $2,500 loan from his dad, “plus interest,” Dan says, he and his brother Don purchased their first piece of equipment and started Greenleaf Landscaping; it was originally a landscape installation and irrigation business. Don moved on, and operating with only a few employees out of his small home on Spokane’s South Hill, Dan continued to grow the business while raising his two young daughters. Within two years he married Jill and acquired a savvy business partner as well; Jill also has a degree and experience in Landscape Design. The business and their family grew, and together they raised their four little girls who also worked in the industry while growing up.

Two short years later, Greenleaf Landscaping moved from that small house on the South Hill to its present location in the Spokane Valley and Dan studied at night to earn his Arborist and Spray Certifications. With their passion for horticulture, Dan and Jill acquired property in 2007 where they planted 6,000 trees and built a new home on their tree farm.

Today, Greenleaf uses those trees at customer sites and sells them to other contractors and nurseries as well. To give back to the local community, Greenleaf is donating 300 of those trees this year to the City’s Forest Spokane Residential Tree Program. Today, Greenleaf Landscaping is an award-winning landscape maintenance company and over the last eight years it has earned 14 prestigious WALP Awards (Washington Association of Landscape Professionals). The most recent awards (2014) were for their work at Kendall Yards downtown and at Touchmark on the South Hill. This year, Greenleaf was certified by EnviroStars, which recognizes environmentally responsible business and gave them a 5-Star rating, their highest. Dan and Jill are quick to point out that Greenleaf’s success is mainly attributed to the integrity and family values instilled in them by their parents, the caliber of employees they have, their serious focus on customer service and their collective respect for the environment. Many customers have been with the Greenleaf for 25-30 years because of this!

In June of 2016 Dan and Jill Gaffney sold the Company to one of their dedicated, hard working employees Gary Wickham. Dan and Jill still continue to mentor as needed in the transition to help the company grow and move forward.

Questions? Comments? Email us at: admin@greenleafwa.com